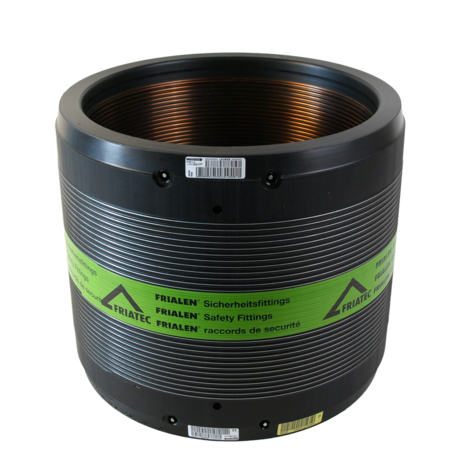 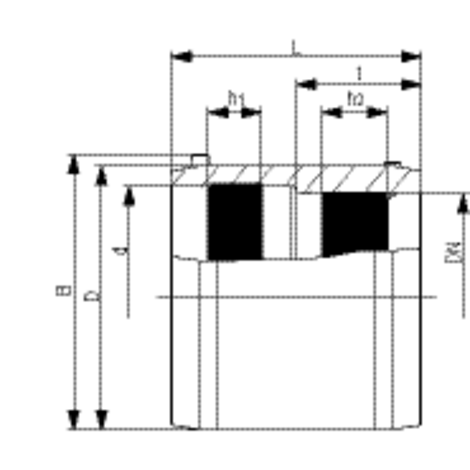 The FRIALEN Relining Slide-over Coupler REM is used for connection from relining pipe to standard pipe.

The pipe ends are prepared according to the general installation instructions (see assembly instructions for "FRIALEN-safety fittings for house connections and distribution pipes up to d 225" and "FRIALEN-large pipe technique for laying large pipes and relining pipe networks"). This involves removing the oxide layer and cleaning the pipe ends. Please note that spigot of valves must be at least half as long as the coupler.

To compensate a larger annular gap (> 1 mm, max. 3 mm) between FRIALEN Relining Slide-over Coupler REM and pipe, the pre-heating barcode can be used for couplers REM d/DN 110/100 and 315/300 (see instruction leaflet packed up with the coupler).

For removal of the oxide layer, FWSG scraper tools are available which facilitate an uniform swarf removal and reproducible quality of the fusion area preparation. 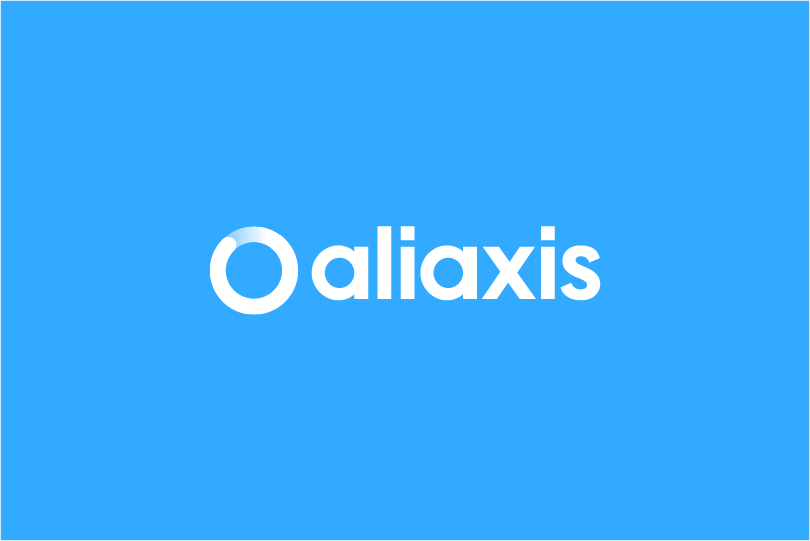 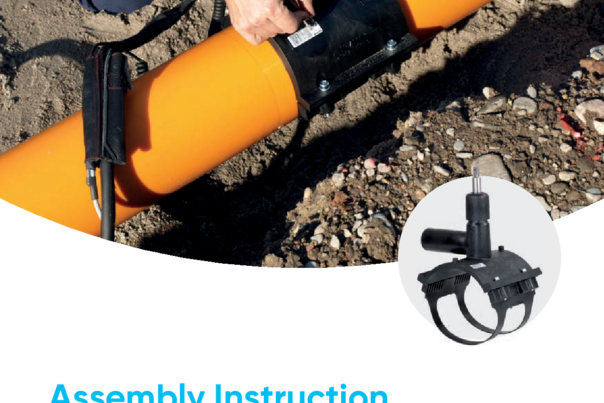